What is the G7 tax deal and how did it come about? A landmark tax deal was reached at a summit attended by the United States, Britain and other sizeable, wealthy nations who compose the G7 (Group of Seven – The G7 includes the United States, Japan, Germany, Britain, France, Italy and Canada). The summit […]

END_OF_DOCUMENT_TOKEN_TO_BE_REPLACED 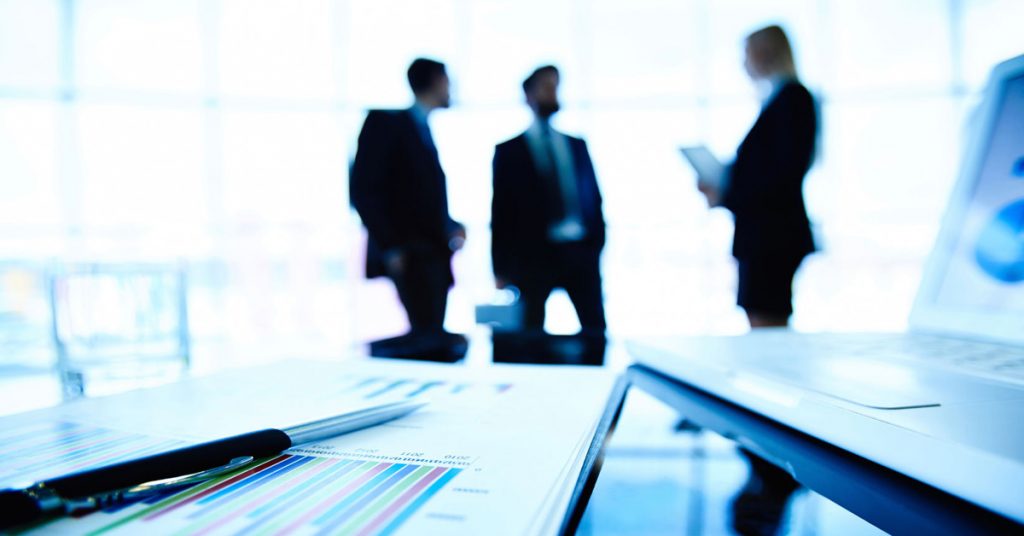 Once you are certain that you want to start a business and have the basics in place, there is nothing worse than waiting on paperwork and permits. A shelf company purchased from Co 4 You can get you started much faster and give you a number of added benefits. Even though there are other companies […]